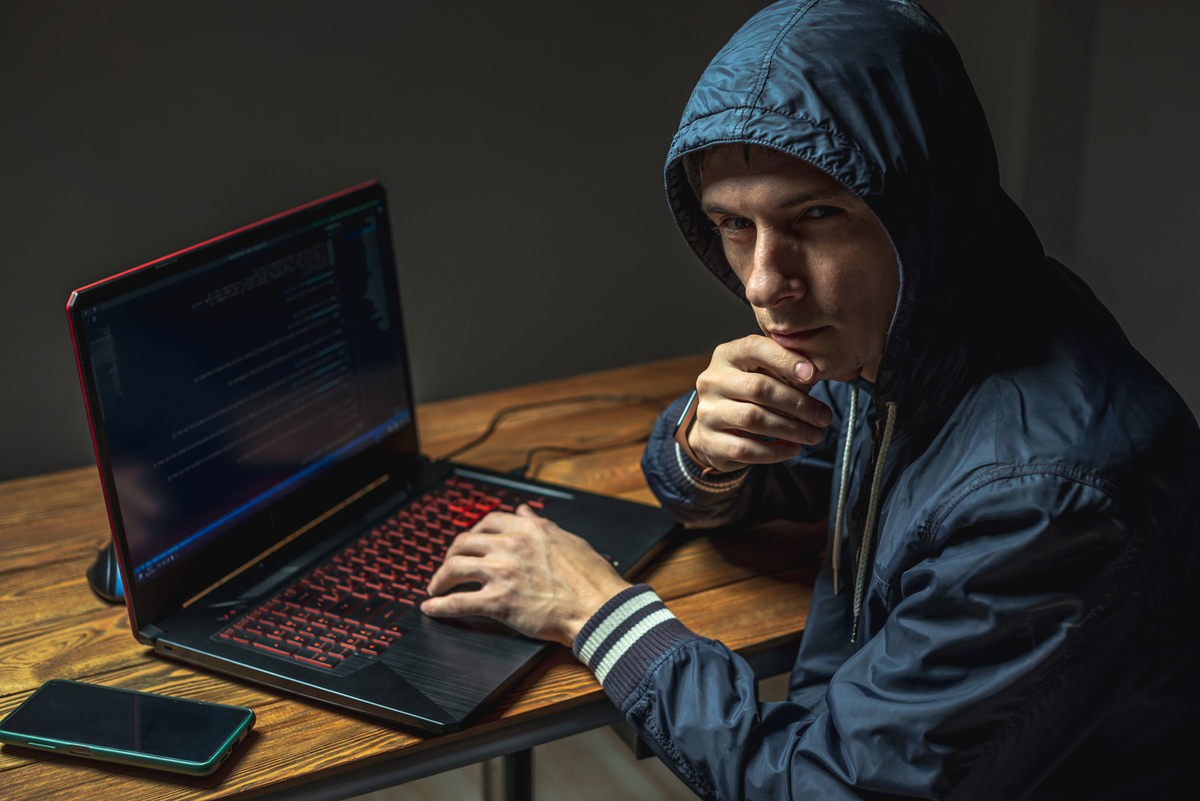 Technological innovations in the digital age made life easier. However, amid automation tools and artificial intelligence (AI), one innovation continues to capture people’s attention: deepfake technology.

A deepfake is a synthetic type of media created with AI. Deepfake programs allow users to generate videos, images, and audio snippets to imitate another person perfectly. Although deepfakes can be amusing, they’re also quite alarming because of how well they can accurately imitate people, especially those with great influence or in positions of power.

Since they can be used as tools for fraud and misinformation, a better understanding of the technology is vital for one’s safety. From harmless celebrity videos to fake speeches by politicians, this article will enumerate deepfake examples that went viral.

Six Deepfake Examples That Made Waves on the Internet

In Kendrick Lamar’s music video “The Heart Part 5,” no one expected the artist’s face to morph into the late NBA player Kobe Bryant. Considering the athlete’s untimely passing, the video resonated well with both his fans and followers of the league, gaining millions of views within the first few days of its release.

Lamar used deepfake technology to pay homage to the late Laker legend. Bryant’s deepfake in the music video is so visually accurate and spine-chilling that it looks like he is the one performing.

One of Hollywood’s most loved and recognized actors, Tom Cruise, gained even more recognition thanks to a deepfake created by VFX artist Chris Ume and TikTok user Miles Fisher. The deepfake had such a high level of attention to detail because thousands of pictures were used in rendering an artificial version of the actor.

3. Jim Carrey on The Shining

Funnyman Jim Carrey’s brief and unexpected appearance in The Shining is anything but hilarious. Besides how well rendered this fan-made deepfake is, Carrey’s facial expressions are quite terrifying as he impersonates Jack Nicholson in the film’s typewriter scene.

In 2018, BuzzFeedVideo made a deepfake of former President Barack Obama. The deepfake accurately and perfectly mimicked his voice and gestures to a point where you couldn’t tell it that the video was synthetic. Towards the end of the video, it was revealed that actor Jordan Peele was the one impersonating the former president.

The satirical video raised ethical concerns among viewers, despite its message being that in an age where disinformation is rampant, it’s important for people to be responsible with their internet usage.

5. Donald Trump’s story about a reindeer

A YouTube channel called Sassy Justice uploaded a deepfake video of former President Donald Trump. Similar to the Obama deepfake, this was meant to amuse the viewers by comedically impersonating the politician.

While there were inaccuracies with the audio, it produced a short snippet of Trump making odd remarks and telling a nonsensical story about a reindeer.

On an episode of SNL, former Secretary of State Hillary Clinton is impersonated by one of its cast members. However, a YouTube video showed a comparison between the cast member and a deepfake of the former first lady.

The results are shocking because Clinton’s face shows no visible traces of being rendered. As the technology becomes more sophisticated, it’s expected that deepfakes will be harder to notice, emphasizing the need for cautionary measures.

Deepfakes and Their Implications on Employee Fraud

Deepfakes can be used for entertainment, but they’re not all about fun and games. Numerous safety risks come with deepfake technology since these tools can be potentially used to commit fraudulent acts.

Like other cybersecurity risks, you must be aware of deepfake threats that can target the workplace. Online impostors have been known to use real-time deepfake videos to extract job candidate information during remote interviews. This allows them to gather personally identifiable information (PII) through posting fake job openings and screenings.

Money, access to company systems, espionage, and unearned career advancements are what impostors desire. These factors explain why the usual jobs impostors apply for are IT and computer programming, database, and software-related job functions. If you’re hiring, a strong Know Your Employee (KYE process) will enable you to steer clear of these risks.

The examples above should give you a general idea of the prevalence of deepfakes. While the videos above were initially intended for entertainment, it’s important to understand the possible implications of this technology. Considering how well it can mimic individuals, some bad actors may use the tool to spread misinformation and commit fraud.

If you’re currently managing an organization in the financial, healthcare, or telecommunications sector, know that you are a prime target of cybercriminals. To ensure your safety from deepfakes and other forms of synthetic identity fraud, make sure to partner with a reliable cybersecurity provider such as Q5id.

Looking to boost your security infrastructure?

Contact us today to learn more about our authentication solutions!