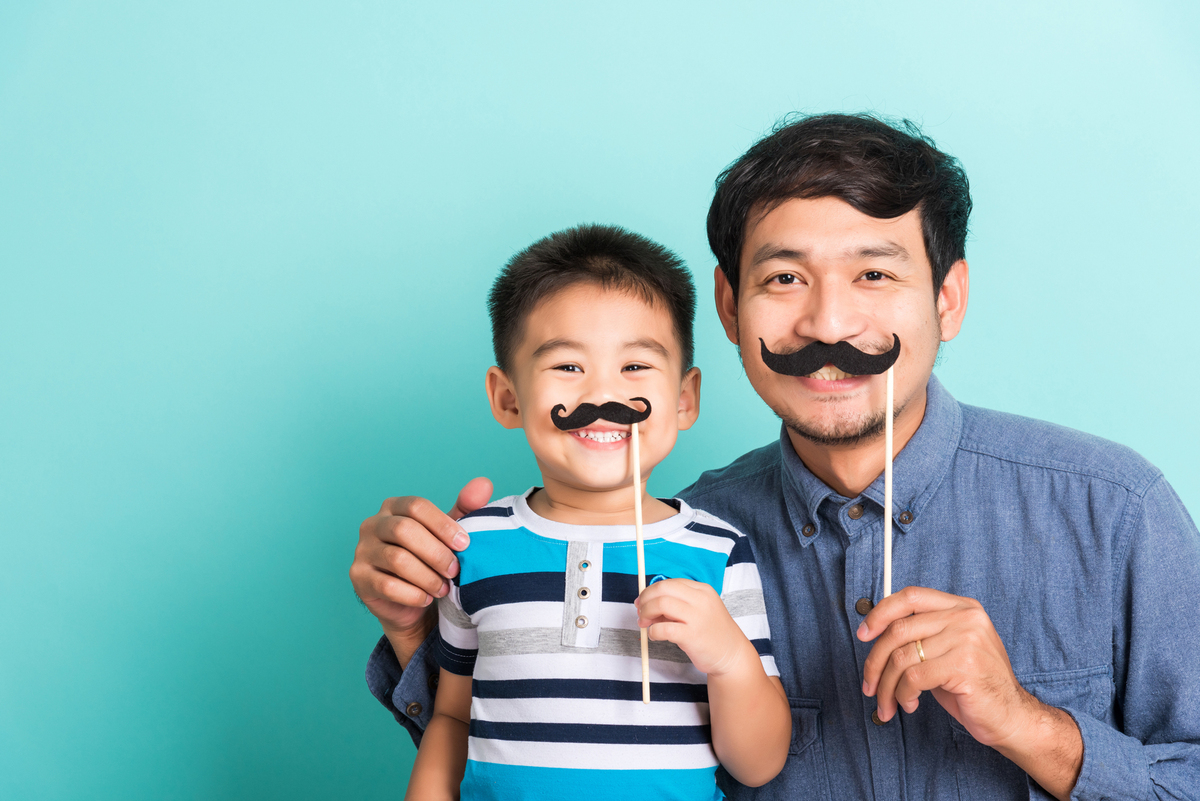 A Quick History of Deepfakes: How It All Began

By Tulay BanNovember 16, 2022No Comments

Were you bewildered by videos of Robert Pattinson’s goofy TikToks or Keanu Reeves’ bizarre dancing? While they may be amusing, those clips aren’t real. They’re synthetically made media called deepfakes.

The emergence of the digital age enabled a few mouse clicks to change a person’s appearance or add non-existing elements in photos, videos, and the like. Today, data manipulation has progressed to the point where manipulated video clips and human voices can persuade people that these footages are genuine.

While it may appear as harmless entertainment, they are also becoming a significant security risk for organizations. To combat deepfakes effectively, it’s important to understand how they came to be. Since deepfakes can impersonate an individual without their consent, improving your understanding of the technology will allow your company to stay safe.

Misinformation via video clips existed as early as the 1890s. The Edison Manufacturing Company wanted to film the Spanish-American War, but the clunky cameras in the 19th century made it challenging. The production company chose to interlace actual footage of marching soldiers and weaponry with staged footage of American soldiers defeating enemy regiments.

By obscuring the truth behind the scenes, the cuts fueled patriotism among American viewers. While the 1898 incident wasn’t necessarily a deepfake, it does demonstrate how data manipulation can spread false information intentionally.

Deepfakes started with the Video Rewrite program, created in 1997 by Christoph Bregler, Michele Covell, and Malcolm Slaney. The program altered existing video footage to create new content of someone mouthing words they didn’t speak in the original version. This program was the first system to automate facial reanimation completely.

Ian Goodfellow’s invention of Generative Adversarial Networks (GAN) in 2014 allowed for such realistic fake videos you see on social media. GANs consist of two artificial intelligence (AI) agents: one forges an image, and the other attempts to detect the forgery. When an agent sees a fake, the forger AI adapts and improves.

Deepfake content is becoming increasingly prevalent on the internet and may soon be indistinguishable from authentic images.

While deepfakes can be entertaining, some exploit deepfake technology for cybercrime, misinformation campaigns, fraud, and personal attacks. Without precautionary measures, deepfakes can be used to harm organizations and their stakeholders.

Deepfake scams are the most recent security threat to individuals and businesses. Because people have many videos and audio of themselves online, thanks to social media, scammers can use readily available tools to make them believe they’re saying and doing things they’re not.

You must take the necessary precautions to ensure your business is safe and prepared for a deepfake-based attack.

Employees are a company’s important line of defense. Companies should educate employees to detect deepfakes as many already do in spotting phishing emails. However, training won’t completely protect you from deepfake technologies.

Companies handling sensitive data or offering high-risk services must implement proven authentication systems to ensure the legitimacy of their transactions. Failure to do so may open the door to cybercriminals and potentially lead to unauthorized transactions.

Protect Yourself from Deepfake Fraud

Keep in mind that not everything you see on the internet is true. Because of advances in deepfake technology and phishing attacks, scams are becoming increasingly difficult to detect with the naked eye. While there’s no impenetrable security system, putting up different lines of defense increases companies’ safety.

Companies that invest in more robust authentication solutions improve their security against deepfake fraud. Q5id has developed a patented solution that offers comprehensive and effective identity protection and authentication.

Contact us today to find solutions to protect your company from identity fraud and reduce cybercrime losses.