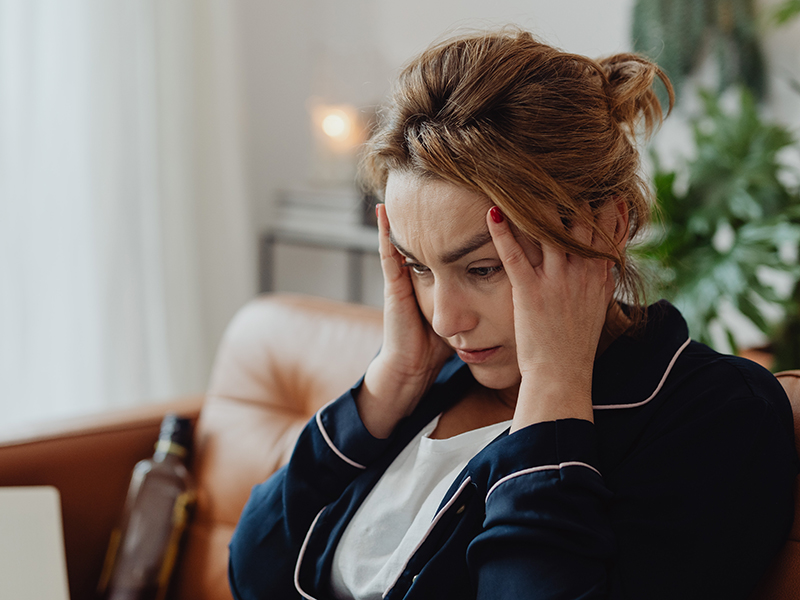 Justin Rice is sick of being on the phone. After having his family’s personal information exposed after the 2017 Equifax breach, Rice had to cancel about $3,000 in fraudulent transactions, and, along with his wife, has spent dozens of hours on the phone disputing claims.

“The hours you have to put in talking to customer representatives is crazy,” says Rice, who has had to deal with over 10 fraud-related incidents in the two years since the breach. He also had to close his oldest line of credit, negatively affecting his credit score. “It just gets old after a while.”

Rice is just one of 148 million victims whose personal data was leaked in the Equifax breach. Other companies, like Capital One, Home Depot, and Marriott, have also suffered massive data breaches in recent years, putting millions of other people at risk of identity theft and more. But the data breach crisis goes deeper than any single credit bureau or other company. Unless we rethink how we verify our identities, experts say, we’ll just keep falling victim to breaches. That starts with Social Security numbers, which have turned into a vital — but vulnerable — method of authentication.