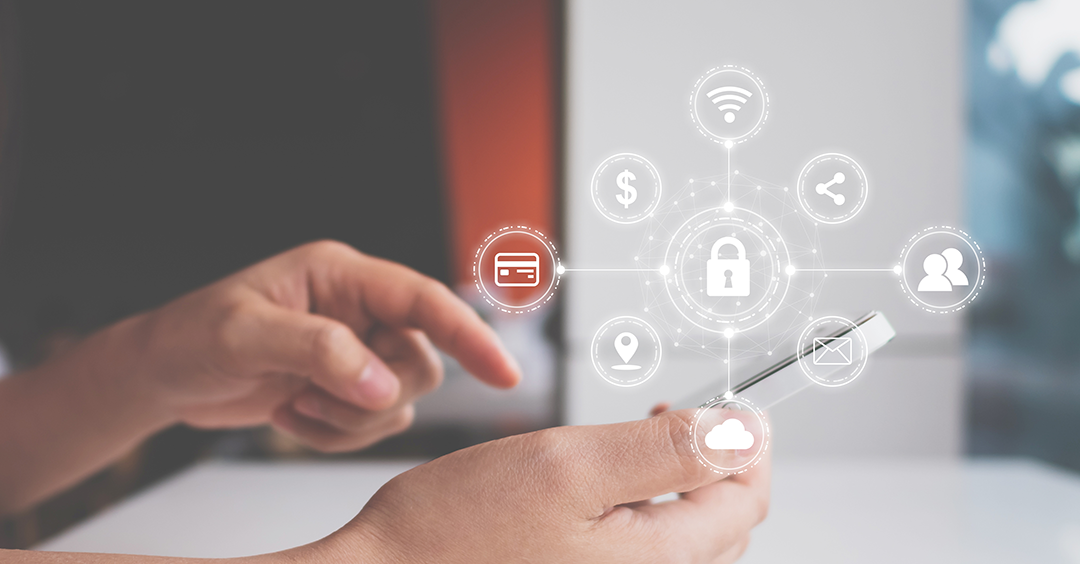 For Q5id Founder and CEO, Identity Theft Is Personal

Entrepreneurially minded individuals launch new business ventures for a myriad of reasons. The challenge of solving an identified problem, the lure of building a legacy, the desire to direct one’s own destiny are just some motivators that have led to the creation of many a new company. One factor that often separates—and elevates—one brand over others is a personal connection to the cause.

Steve Larson, Founder and CEO of Q5id, knows this well and Q5id’s mission to protect the identity of every individual couldn’t be more personal—both his daughter and his wife have been victims of identity theft.

For Steve’s daughter, her Social Security Number was stolen and used to file a fraudulent tax return in her name. She spent more than a year working to correct the situation with the Internal Revenue Service and recover misappropriated funds.

After making a purchase by phone with a credit card, Steve’s wife noticed several unfamiliar and unauthorized transactions on her account. After digging into the matter, she learned that an employee at the merchant’s business had obtained and was fraudulently using multiple customers’ credit card numbers. In this case, the employee made multiple relatively minor purchases. This tactic is commonly employed by identity thieves as they complete transactions with low dollar values first to verify the validity of an account and then often proceed to higher dollar value transactions.

Steve’s extensive expertise and history in the identity management industry makes it logical that his new company focuses on taking identity control to the next level, with the experiences of his wife and daughter providing additional fuel for his passion in this area.

Q5id’s unique enrollment-based Proven Identity Management solution tackles the problem of identity theft head-on in a way never before done. By starting with a process that literally proves a person’s identity, subsequent authentications are safeguarded against fraudsters by requiring a biometric match to that initial proven identity—something impossible to replicate or fake.

In Q5id, Steve Larson and his team give back to consumers the power to control their digital identities—addressing a serious business issue and a very personal one not only to Steve but to anyone who has experienced any form of identity theft or fraud.