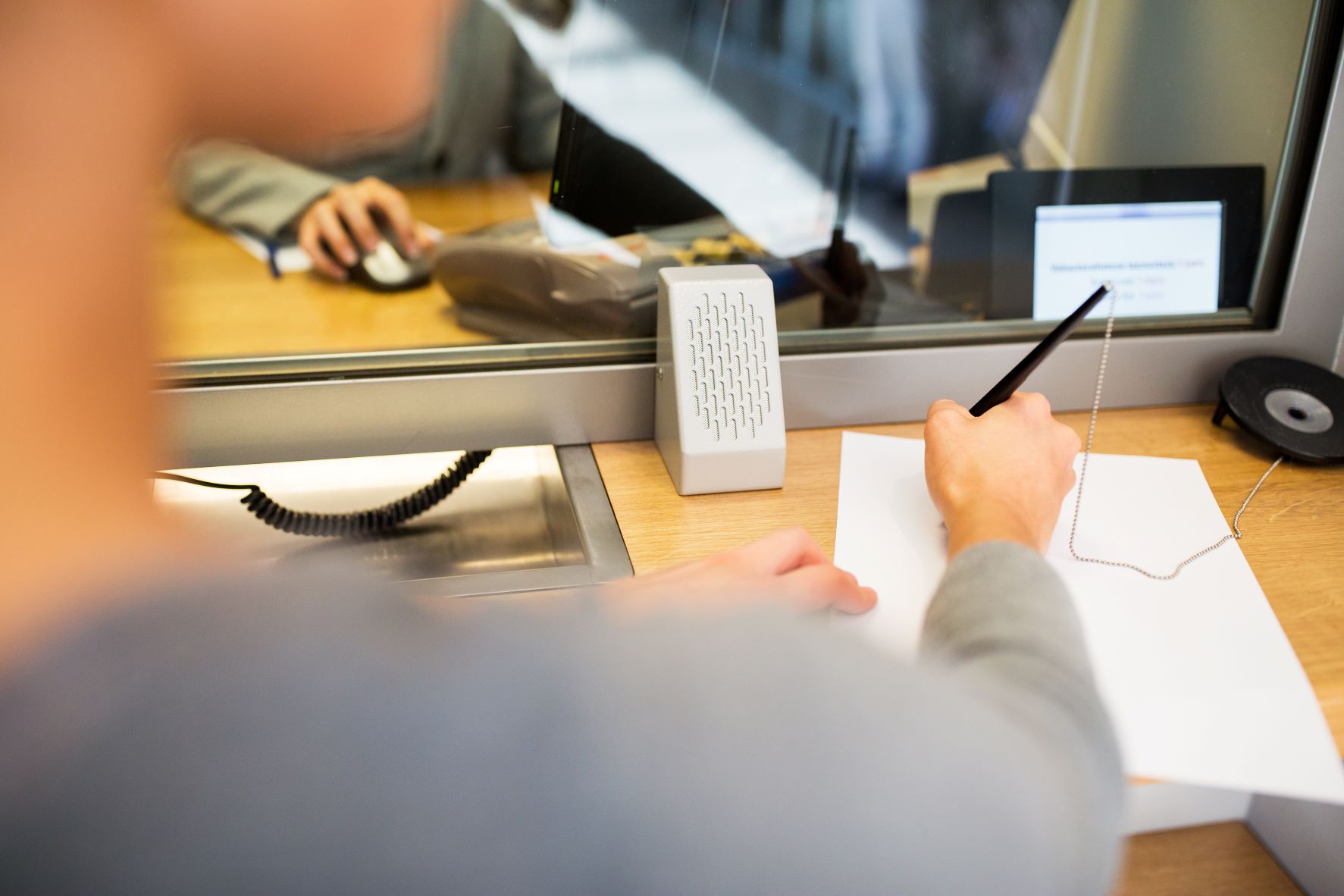 Fraud can happen anywhere and to any financial service or institution. It can be huge, such as those reported by the media, but there are also minor incidences of fraud that are dealt with internally. Simply put, no financial entity is free from the risk; that’s why it’s vital to be proactive and set business fraud prevention protocols to protect against breaches.

While advanced tools and technologies are helping businesses enhance their security systems, they can be a double-edged sword. Fraudulent activities have become more sophisticated; hence, cybercriminals also use innovative tools and methods to conduct data breaches and cyberattacks.

According to the Association of Certified Fraud Examiners Global Fraud Study, a business loses about 5% of revenue to fraud every year.

With that in mind, you need to know what you can do to strengthen your business’s fraud risk management and protection protocols to address the vulnerable parts of your organization’s security system. This infographic details what you need to know about financial institution fraud, including the different types and ways to prevent it.

Fraud on the Rise

The Most Common Types of Fraud in Financial Services

What Is Fraud Prevention & Risk Management? And Why Is It Important?

Fraud prevention and risk management is the development of a strategy to identify and prevent fraud risks. Evaluating the risk of fraud, both internal and external, is crucial to detect fraudulent activities before they happen and develop a comprehensive approach to mitigating and managing their risks.

The Principles of Fraud Risk Management

What Financial Services Should Do to Prevent Fraud

The Most Common Types of Fraud in Financial Services

All organizations are susceptible to business fraud, even tech giants like Google. This is mainly due to the different types of fraud cybercriminals who are trying to penetrate organizations.

Identity theft is an umbrella term for fraudulent activities done by criminals who maliciously obtain and use another person’s information, such as a bank account number, to perform a transaction without that person’s knowledge. This can go undiscovered until the victim receives their credit report and sees transactions they did not authorize.

Often, the dirty money is moved around or distributed to several accounts to cover its tracks and generate confusion. In addition, some money launderers move around funds in small increments and sneak them into foreign countries to fend off suspicion.

IP infringement occurs when an asset has been sold, stolen, or distributed without authorization. An example of IP that financial companies safeguard includes online transaction systems, a developed internal software, and patents. A company can file an IP infringement lawsuit if a party is proven to have stolen trade secrets related to the company’s assets.

Account takeover (ATO) is a form of cyberattack that involves the unauthorized ownership of online accounts using stolen usernames and passwords.

Fraudsters typically purchase a list of credentials from the dark web that are often procured via data breaches, phishing methods, and social engineering attacks. They then launch a horde of bots across popular bank, ecommerce, and retail sites among others to test username and password combinations.

The ensuing list of valid credentials is used and abused or sold, so fraudsters get additional profit from this form of identity theft.

Phishing attempts performed through email aim to trick users into revealing corporate login credentials, banking information, credit card numbers, and other sensitive data, effectively stealing and using them for illicit purposes. In 2018, financial services companies reported 93 cybercrime attacks, with more than half of them involved phishing.

Also known as business email compromise, invoice fraud is done by a scammer who poses as a vendor or supplier, asking them to pay for services that were never rendered to an offshore account. Tech giants Google and Facebook have fallen victims to this fraudulent act.

Asset misappropriation occurs when someone from the company uses their power or position to steal from the organization. Examples include check forgery or tampering, falsifying sales to pocket commissions, forged expense reports, cash theft, unrendered services, IP theft, and credit card abuse.

What Is Fraud Prevention & Risk Management? And Why Is It Important?

Fraud prevention and risk management is the act of executing a strategy to detect, prevent, and address fraudulent actions against a company or entity and stop them from causing financial and reputational harm to customers and the organization.

A study shows that the implementation of anti-fraud controls is lined with lower fraud losses and faster fraud detection. Fraud prevention and risk management are essential to maintain your company’s integrity and avoid significant financial loss. Companies should involve the entire organization to tackle it strategically and be proactive to catch fraudulent acts before they happen or succeed.

The Principles of Fraud Risk Management

Utilizing the right technologies can boost your security, but fraud risks can also increase if there are vulnerabilities in the system. Cybercriminals are adapting their methods to match sophisticated anti-fraud safeguards of organizations. Below are some examples of protection that you can incorporate into your business.

What Financial Services Should Do to Prevent Fraud

Business fraud, especially for those in the financial service industry, can seem terrifying and complex to understand—and the financial and reputational loss can be massive if not given the attention it needs. But there are ways you can take action, protect your organization, and reduce the risk of fraud.

Here are some preventive measures you can take to maintain security and safety for your business and staff:

Make sure to have the right understanding of fraud risk to take practical steps and establish enhanced procedures for prevention, detection, and response. Starting with the basic principles, understanding the common types of fraud, and knowing the various ways you can mitigate them and boost your security are excellent precautions to start with to avoid becoming a victim of fraud.

To strengthen your company’s fraud risk management, you can reach out to Q5ID, a data security company that can help you set up biometric authentication and identity proofing for more robust data security.

More and more organizations are moving their operations online. Thanks to this development, it is now easier for... 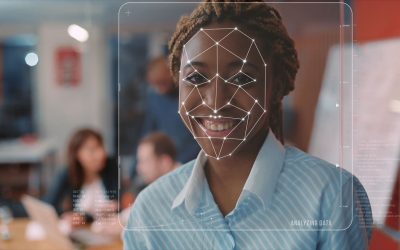 Biometric technology refers to the instruments and systems that can identify a person based on their biological... 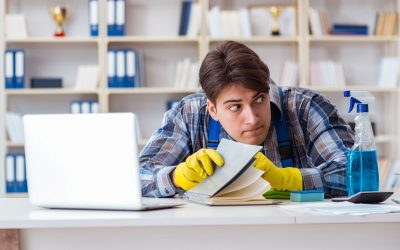 External Threats vs. Insider Threats in Cybersecurity: What You Need to Know

With the world's ever-increasing reliance on the internet to do business, the chances of data breaches, fraud, and...