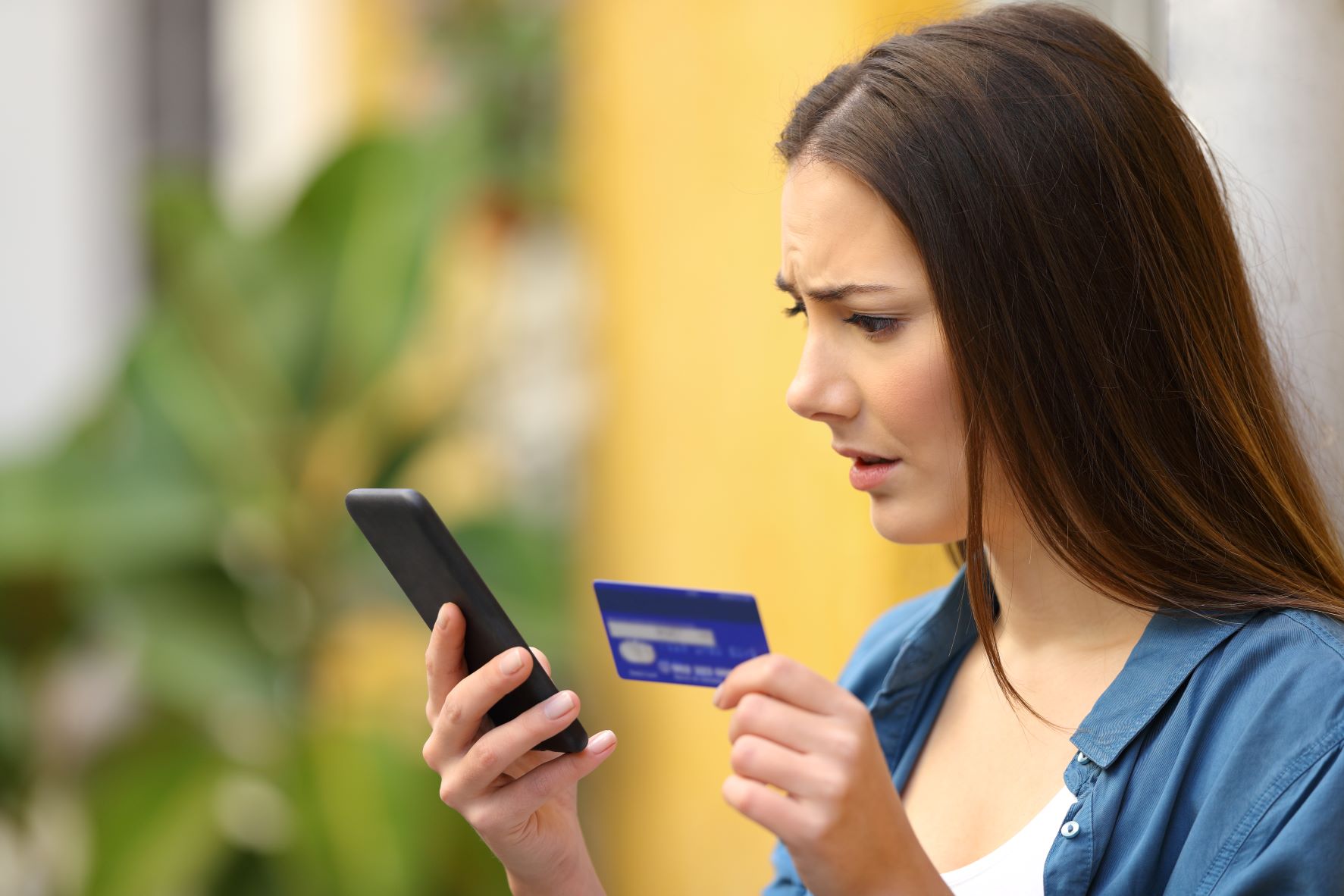 Businesses cannot ignore the prevalence of identity theft and fraud. If you operate in the financial services sector, the more cautious you have to be.

After all, big money is at stake. If your business gets entangled in high-profile cases of identity theft and fraud, not only do you risk losing your reputation and integrity, but you may also be held accountable for whatever monetary losses incurred by your clientele.

According to the Consumer Sentinel Network Data Book, credit card fraud is one of the most widespread identity theft cases. In 2018, 167,000 people reported that fraudsters had used their personal information to open unauthorized credit card accounts.

As per the data from Javelin Strategy, new account fraud resulted in $3.4 billion of losses in 2018. Aside from credit cards, fraudulent financial accounts also target car loans, student loans, and mortgages.

This is where robust data security and fraud prevention infrastructure come in. Staggering identity theft statistics tell you how you cannot afford to be complacent.

The Prevalence of Identity Theft

With the growing cases of identity theft and fraud, chances are you’ve already fallen prey to it at least once, or you know one who has.

The truth of the matter is, the minute a customer inputs their personal details, such as a Social Security Number, into any form, online or off, they’ve already become a target. The same goes for businesses with a cache of critical client information, which is a goldmine for cybercriminals.

Identity theft can result from the simplest form of negligence, such as putting your still readable credit card statement in the trash. As soon as it gets in the hands of someone nefarious and enterprising, you’re in trouble.

Furthermore, there are sophisticated cybercriminals to worry about. They can easily penetrate the weak data security infrastructure of a business or government institution and procure relevant data. They can then sell that data to identity thieves on the dark web.

Regardless of how identity theft is carried out, the top types of this crime remain the same.

Businesses, public institutions, and private individuals all suffer from the financial repercussions of a data breach and identity theft.

The Victims of Identity Theft

Fraudsters zero in on the most vulnerable citizens to carry out successful identity theft schemes. Here are some relevant statistics as to who is the most susceptible to identity fraud.

Don’t Let Your Business Be Part of the Statistics

There’s no end to technological innovation. Unfortunately, this can also mean that there’s no end to the inventive ways through which fraudsters try to hijack these innovations to rake in money, disrupt a business’s operation, or both.

Companies, especially those in the financial sector, are most susceptible to those schemes. That is why it’s in your best interest to put in place top-notch data security solutions that will make sure identity theft and fraud do not happen on your watch.

Q5id offers data security services that include identity and access management, among other specialized cybersecurity solutions. Don’t hesitate to reach out and start protecting your business. Rest assured, this is an investment worth every dollar you shell out.