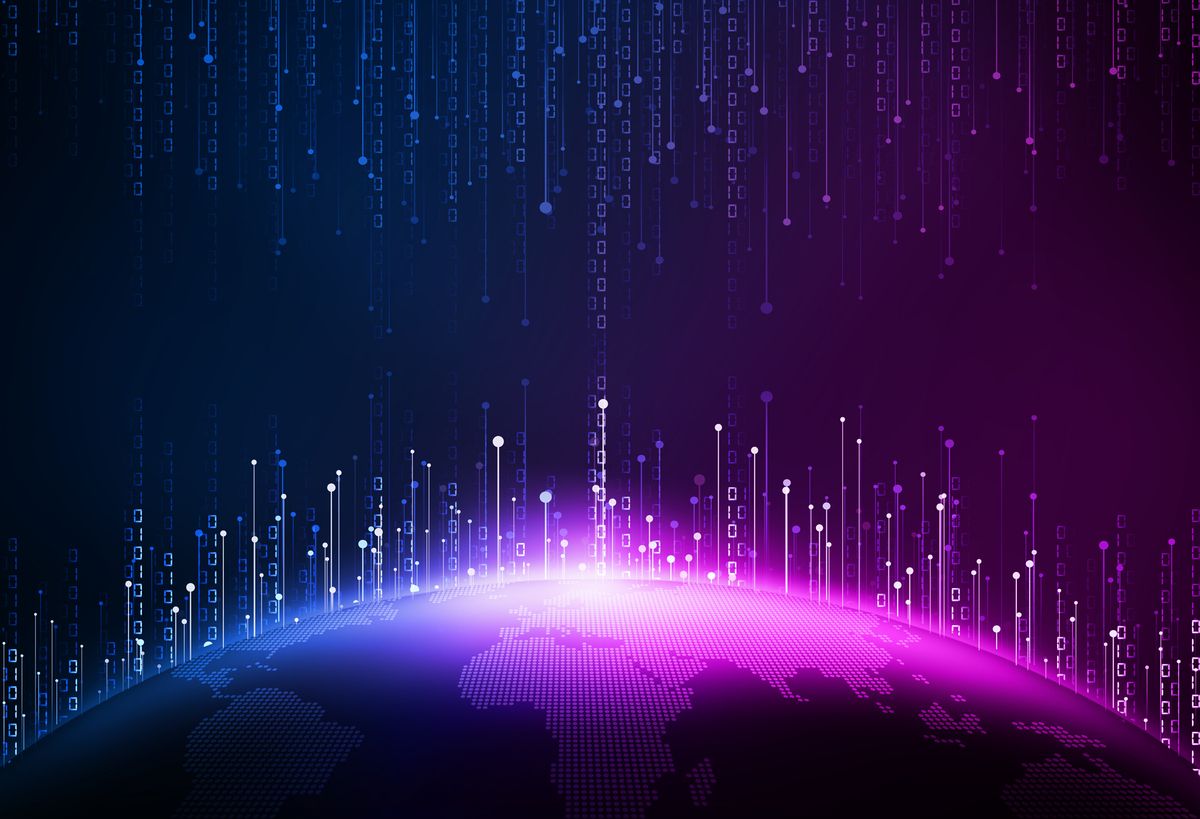 The 4 Most Notorious Money Laundering Incidents of All Time

Whether it was through a crime television series or a scandal from a major corporation, you’ve probably heard the term money laundering at some point in your life. Money laundering is quite prevalent, with more than $2 trillion laundered annually. How does money laundering affect society? What are its repercussions?

Money laundering is simply the criminal act of disguising the origin of criminal proceeds. When done successfully, the laundered funds can be used to fund other criminal activities and can potentially cause market distortions.

With these risks in mind, prevention should be seen as a moral obligation for both financial institutions and the federal government. To combat money laundering cases, governments worldwide have imposed anti-money laundering (AML) laws and regulations, as well as privacy and disclosure protections.

As you build a compliance program, awareness of some of the most notorious money laundering incidents will help determine areas of vulnerability or flaws and aid in designing more robust processes to prevent future occurrences.

The BCCI scandal began operations in 1972 and expanded outside the UK a few years later. In 1990, BCCI received allegations after an investigation by Price Waterhouse which involved falsified transactions and unregistered deposits. Other allegations included using sophisticated processes such as privacy havens and bribery.

The result led to the end of the BCCI in 1991. The Bank of England closed the BCCI, saying the fraud was too massive for reformation. Since that time, there have been stricter regulations involving money laundering, but it still has shortcomings when it comes to optimal compliance.

HSBC Holdings is the biggest bank in Europe, and they are not an exception to money laundering. In 2012, HSBC paid a fine totaling $1.9 billion because it failed to prevent drug cartels from using the bank to launder nearly one billion dollars.

Investigators determined that the bank’s poor regulations led them to be the primary conduit for the drug cartels, with one being in Mexico and the other in Colombia. They combined for a total of $881 million in drug money.

Wachovia was one of the U.S.’s largest banks in 2010. During its time, the bank allowed cartels from Mexico to launder an estimated $380 billion from 2004 to 2007. The drug cartels smuggled U.S. dollars from drug sales across the Mexican border, which they then used on money exchangers to deposit into their personal bank accounts.

The bank failed to determine the origins of these funds and would later pay the U.S. government around $110 million in asset forfeiture.

The Benex Scandal involved a large sum of money linked to the Russian mafia, which made its way worldwide, including to the Bank of New York.

Between 1996 and 1999, an estimate of around $7 billion was laundered from Russia through numerous Benex and Becs (Benex International Co. Inc., and Becs International L.L.C.)  accounts at the Bank of New York. This led to a high-scale police operation that produced several arrests.

A successful incident can bring irreversible damage to the entities involved and bring about other consequences that can potentially ruin lives.

Thankfully, more financial organizations are looking to acquire authentication solutions from reputable security vendors to deter criminals and prevent financial crimes. Having an established AML process has become even more necessary to ensure your organization’s safety and its stakeholders.

The good news is, Q5id offers premier authentication solutions that will help you achieve AML compliance.

Get in touch with us today for more information.